This blog is an homework: I've to create a blog about my favourite star. For this English Written Mission, I choose an American political personality: the President Barack OBAMA.

Hello, my name is Christine and I'm a French student in a Corsican high school.This blog is an homework: I've to create a blog about my favourite star. For this English Written Mission, I choose an American political personality: the President Barack OBAMA. 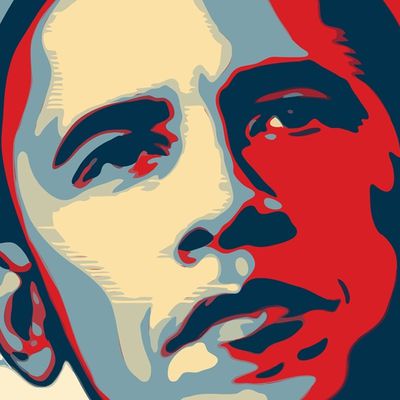 Hello, my name is Christine and I'm a French student in a Corsican high school.This blog is an homework: I've to create a blog about my favourite star. For this English Written Mission, I choose a French famous celebrity: Marion Cotillard.

It was in Chicago in 1995 that Barack released his first best-selling book: “Dreams from My Father.” He was offered the book contract shortly after becoming the president of the Harvard Law Review. The book is a compelling memoir of his life. The cover of the book " Dreams of My Father" In 2006, Obama won a Grammy Award for Best Spoken Word Alb
Barack Hussein Obama II was born on August 4, 1961in Honolulu, Hawaii. Baby Obama
In 2007, Marion Cotillard was chosen by director Olivier Dahan to portray the French singer Edith Piaf in the biopic " La vie en rose" ( in USA ), "la môme" ( in France ). " la vie en rose" trailer. Movies' pictures. I remember, I went in cinema to see this movie. The scene that made me cry and touching me the most was the death of Marcel Cerdan,
Sometimes, Marion Cotillard sang... She is so talented!! Take it all- Marion Cotillard (Nine's song) Marion Cotillard with Yodelice ( Maxime Nucci) sing "velvet goldmine" a David Bowie's music....
His parents met in 1960 and married on February, 1961. His mother, Stanley Ann Dunham was American with Irish origins. Barack Obama and his mother, Stanley Ann Dunham. His father, Barack Obama Senior, was Keynian and more exactly a Luo, an African ethnic group. Barack Obama Senior Obama's parents divorced in March 1964 and Obama Senior returned to
He then returned to Chicago to become teaching in constitutional law at the University of Chicago where he worked until 2004. He entered too a law firm specialized in the defense of the civil rights. Barack Obama teaching constitutional law in Chicago's University.
When Barack Obama comes back in Hawaii, he made his studies in Punahou School from 5th grade until graduation. Barack Obama receivinghis diploma from Punahou in Hawaii. After this event, " Barry" spent two years ( 1979-1981) at OXY ( Occidental College), in California. Barack Obama in the library of Occidental College, in 1981. In 1981, he transfer
Mini BIO of US President Obama.
Marion Cotillard was born in Paris, on September 30th, 1975 and she grew up around Orléans. Now she is very famous and appreciated in France and in others country like USA, because her professional carer is very rich, she made a little by everything, as to be for example an actress, model, a singer...
Marion Cotillard lives with the French actor and director Guillaume Canet. They met on the shooting of the movie " love me if you dare". Julien ( Guillaume Canet) and Sophie ( Marion Cotillard) playing in " love me if you dare", 2003. Now they form one of the most glamorous French couples. The couple's first child, a boy named Marcel like Marcel Ce
Récents
Populaires